Chemistry vs Alignment: How is Your Leadership Team Operating? 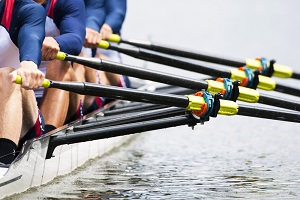 Effective leadership teams are comprised of many things, including a bias for action, trust in one another, and ownership thinking. Some of the more nuanced elements of effective teams involve their chemistry and alignment, and we find that these two are the factors which can have the most significant impact in a company’s success – or demise.

According to Merriam-Webster, the definitions of chemistry and alignment are:

Chemistry:  A strong mutual attraction, attachment or sympathy. Interaction between people working together.

Leadership teams who like each other, are energized by their interactions with one another, and can work well together have good “chemistry”. It’s that notion where everyone “clicks” and is often hard to describe because it is more emotional; but you know whether you have it or not. On the other hand, alignment is more on the logical side of the spectrum. Without chemistry, it is possible for teams and companies to move forward, but without alignment, they can quickly spiral out of control.

In sports, if team members have similar skill and ability levels, the alignment of a team’s goals could well be the competitive differentiator. Anyone who has played team sports is familiar with the saying “There’s no “I” in “Team”, meaning you need to play to each other’s strengths, don’t try and go it alone, and pass the ball to the person who has a shot. The player who puts their own goals above the team’s aren’t in alignment with the objective of the game – which is to win. No matter the amount of chemistry a team has, without alignment of the end goal, teams fail.

We’ve seen this happen time and again in business. Recently, we were talking to the CEO of a company who was sharing about the successful growth of his company. In the same breath, he mentioned increasing concerns about the added complexities and demands that growth was placing on his leadership team. After participating in C Squared’s Guided Discovery process and reviewing the results, we brought the rest of his leadership team in to share their perspective.

In the following discussions, it became apparent that while the leadership team had great chemistry, their visons of the company were not aligned. The team began to realize that this divergence of vision was a major cause of the increasing complexities the CEO had observed. Leaders were driving differing priorities for their departments, which caused chaos and confusion down the line and across departments. The Guided Discovery process helped them identify five areas of alignment that the leadership team would focus on in order to drive consistent communication and action company wide.

The most effective leadership teams have chemistry AND are aligned in their objectives. While chemistry can be nurtured, alignment must be driven. A key way to drive alignment is through eyes-wide-open discussions, and ideally, a guided process that helps leaders understand gaps and develop roadmaps for actionable success. We’re happy to be your guide in this process. Reach out and set up your complimentary Guided Discovery process to get your leadership teams in alignment to win. 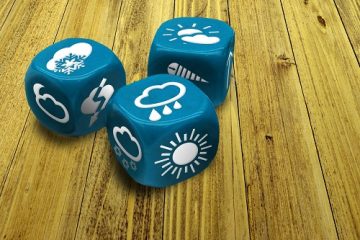 Our clients are growing. What about you? The twin challenges of retaining top talent and improving supply line management are hindering growth for many companies. 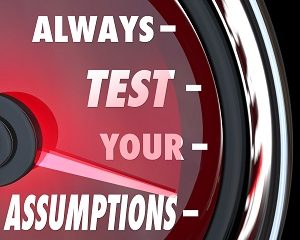 Converting Uncertainty Into a 2023 Plan

Uncertainty is never a pleasant state of being, but when was the last time you lived in a certain world? Likely, that ended on your first day in preschool. Your outlook for 2023 depends on Read more…